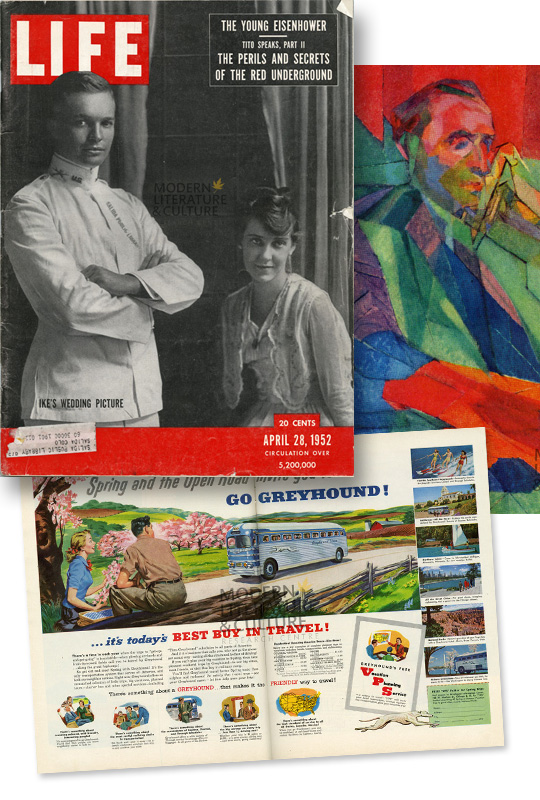 The article opens with the words: "a rather strange assortment of people crowded into a small but elegant basement art gallery in Manhattan to view a rather strange assortment of painting and sculpture and to greet an equally strange artist" — of course, referring to Duchamp. The article is woven with historical information regarding the Dadaist movement, Sargeant's own insights into the relevance of Dadaism in contemporary art and culture, and quotations from his interview with Marcel Duchamp, whom he calls both the Dadaist movement's "spiritual leader" and "the perfect high-brow." Sargeant writes:

While Duchamp's Dadaist revolution caused little loss of life, it has actually affected much that has happened in the world of culture since it took place. But for it, probably nobody today would consider James Thurber's cartoons art; Gertrude Stein would never have taught Ernest Hemingway how to write crisp dialog, museums of modern art would lack a rationale for much of what they do, and nobody but a passionately dedicated plumber would have noted that you can get a certain amount of esthetic pleasure from the contemplation of a well-made gas pipe. (p. 105)

This edition of Life also includes a feature entitled "Eisenhower of Abilene: The Making of a Man is Traced in His Past," which outlines Dwight Eisenhower's historical and personal path to political success. This article is particularly notable because it was published one year prior to his election to the U.S. Presidency and openly explores his German Mennonite ancestral heritage.

As was typical in magazines such as Life, this edition is peppered with a diverse array of product advertisements aimed at middle-class readers, such as the General Electric Dishwasher ("for every man who needs a good excuse for 'getting out' of the dishes"), Kodak ("snapshots remember — when you forget"), and Budweiser Lager Beer ("the beer of your lifetime, too").

This copy will be helpful to students and scholars at the MLC who will be able to visually and physically explore the pages — and the lives represented in the pages — of Life in 1952. 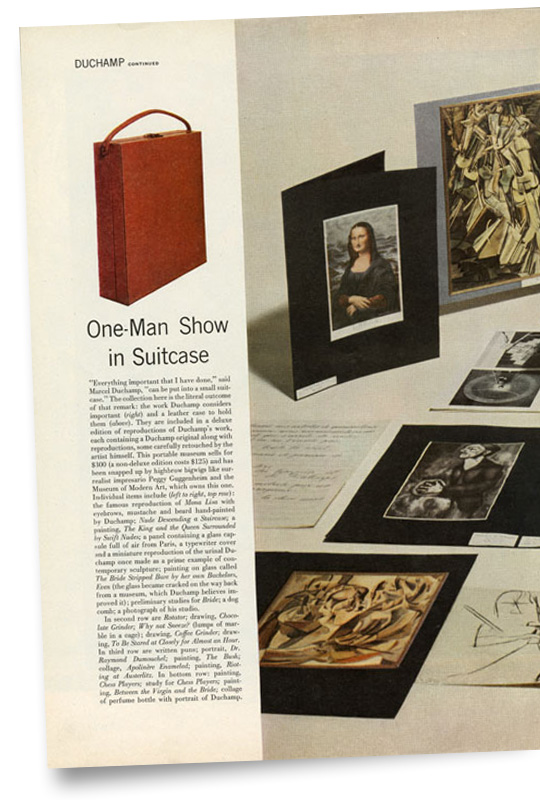