Life writing, including autobiographical accounts, diaries, letters and testimonials written or told by women and men whose political, literary or philosophical purposes are central to their lives, has become a standard tool for communication and the dissemination of information. Irene Gammel’s Confessional Politics surmises that in this confessional age, "telling all is in”. Her collection of essays explores the association of confession with femininity; the essays examine its function as a gender-specific discourse as they probe its many feminized genres and subgenres. 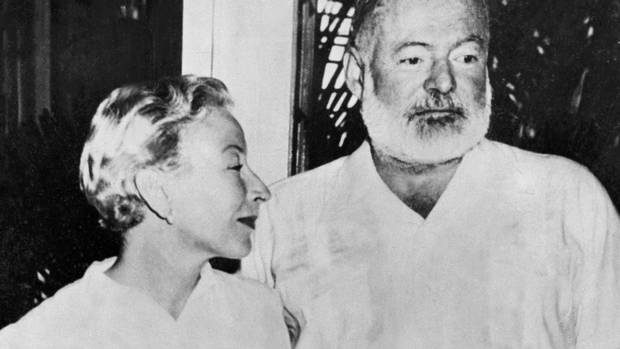 Read Irene Gammel's A Changeable Feast in the Globe and Mail. 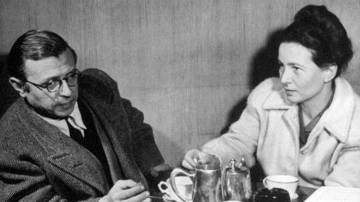 The new translation of a feminist classic will have readers rethinking not only the work, but Simone de Beauvoir's relationship to Jean-Paul Sartre

Read Irene Gammel's The Second Sex in the Globe and Mail. 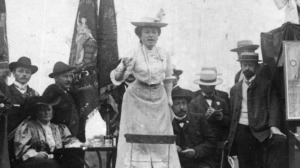 Read Irene Gammel's review in the Globe and Mail.