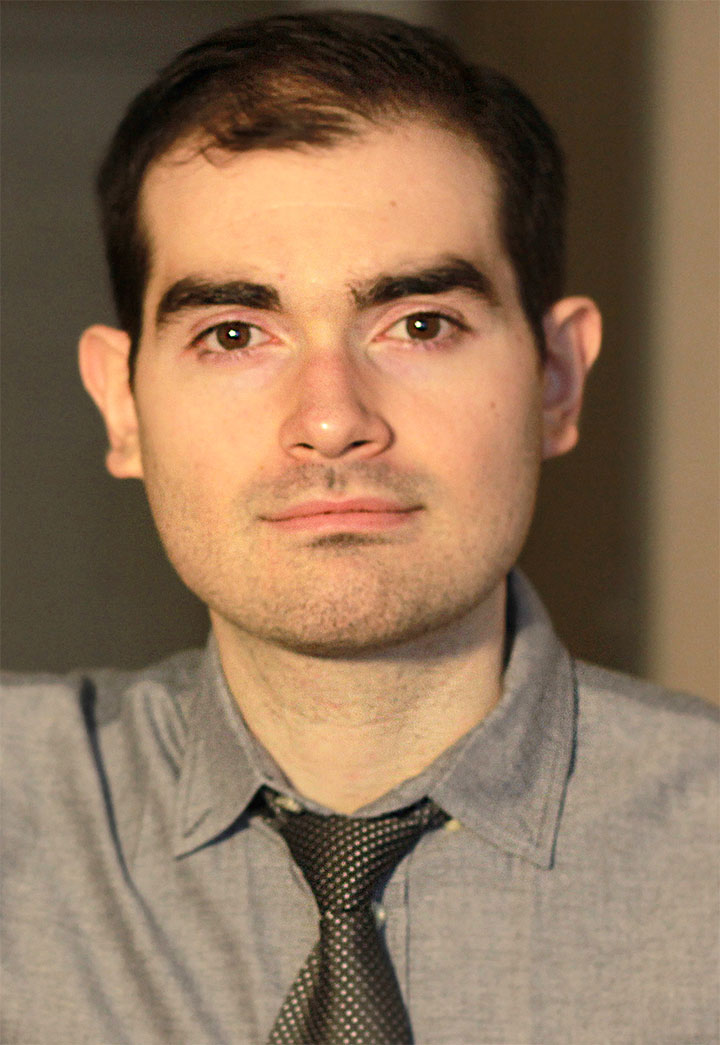 Michael Guyenot, a graduate student in Ryerson’s Literatures of Modernity MA program (2014-2015), joined the MLC Research Centre to broaden his knowledge of modern literature and digital culture. Michael is intrigued by the new frontiers of technology and its impact on the study of literature. Specifically, he is interested in the ways in which digitization alters how we perceive, read, and even write literature. Michael has held a position as a teaching assistant in the Department of English at Ryerson (Fall 2014) and is a co-founder of Media Communications Solutions, a small business whose clients include Canada Post and BMO Bank of Montreal. Michael holds an Honours BA in English from York University (2012).