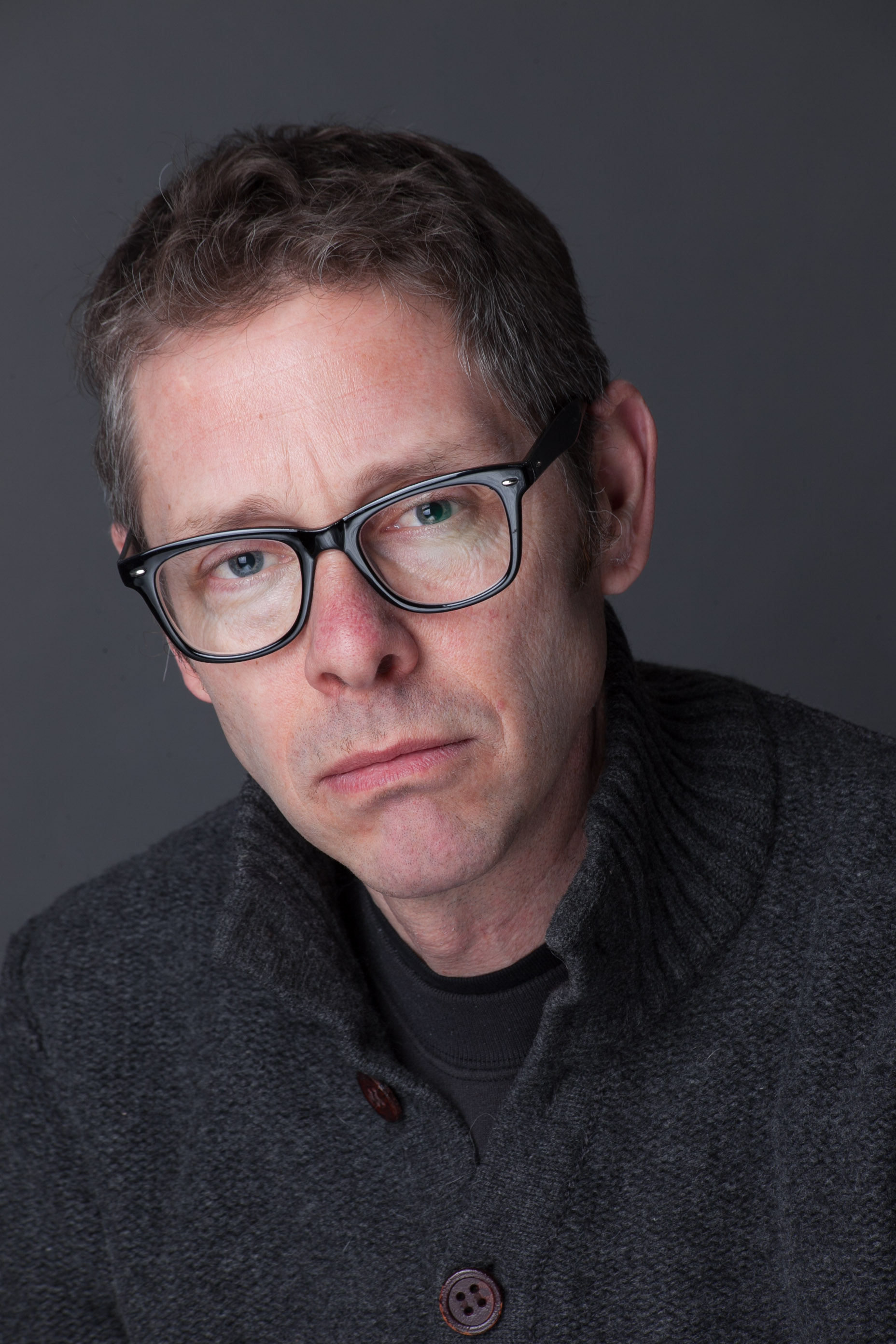 Dr. Robert Teigrob holds a PhD in American Studies from the University of New Mexico and an MA in US History from the University of New York at Albany. He is an associate professor in the History Department at Ryerson University. His research on war and culture, with focus also on the First World War, centrally intersects with the mandate of the Modern Literature and Culture Research Centre. He is the author of Living With War: Twentieth-Century Conflict in Canadian and American History and Memory (University of Toronto Press, Fall 2015), which examines the linkages and discrepancies in the ways in which Canada and the United States make sense of their international conflicts. A previous book, Warming Up to the Cold War: Canada and the United States’ Coalition of the Willing, from Hiroshima to Korea (UTP, 2009) traced the influence of American politics and culture on Canadian attitudes toward the Cold War. He worked as an archivist for the Hudson’s Bay Company Archives and the Minnesota Historical Society, and as a cultural resources consultant.

Join us as we explore themes and processes of social change through the theory and praxis of exhibition, curation, and literary cultures.

This webinar explores the future of workplace design with three renowned experts.

External Fellowships — Call for Expressions of ...

Are you interested in researching the modern arts, literature, and culture? Submit an expression of interest for externally funded ...