Modernisms, Inside & Out: The 4th conference of the Canadian Women Artists History Initiative

This symposium aims to reassess women’s visual and material engagements with the modern as a cultural force in Canada. The social changes effected by modernization brought significant advances for many women: full legal personhood, new careers, the vote, and increasing opportunities for public and artistic leadership. For others, however, modernity brought exclusion and repression. As racialized rhetoric intensified, immigration policy tightened and settlers sought to eliminate Indigenous cultural expression or confine it to the past. Economic transformation endangered pre-industrial ways of life and their attendant cultural forms, but also stimulated new kinds of artistic production. 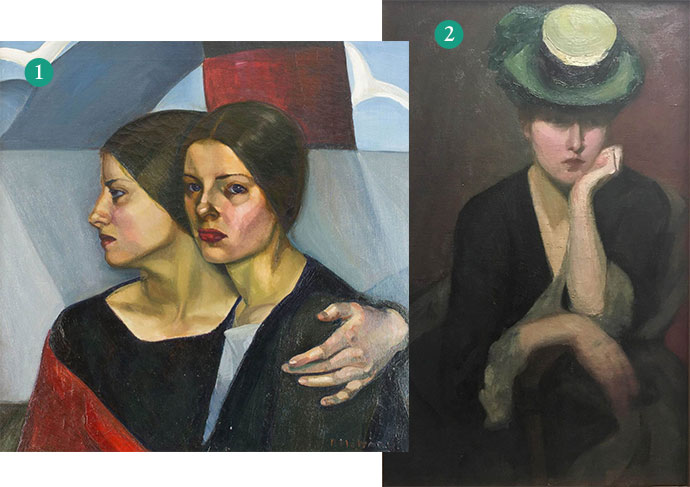 How did the visual and material cultures of Canadian women position them inside and out of the modern? And how does the art that women made turn modernism itself inside-out?

A rich history of scholarly investigation exists to support this inquiry. In the 1980s and 90s, feminist scholars of European and American art critiqued modernism and the cultural apparatus that supported it, arguing that women had effectively been constituted as modernism’s excluded other. Since then, investigations of anti-modernism as a cultural force in Canada have called attention to the political, linguistic, and economic tensions that led many to search for alternatives. Most recently, studies of multiple modernities and global modernisms have asked us to rethink the boundaries and priorities of a field of study too-long defined by Euro-American exemplars. What new insights emerge when we bring the focalizing lens of Canadian women’s experiences to these discussions? 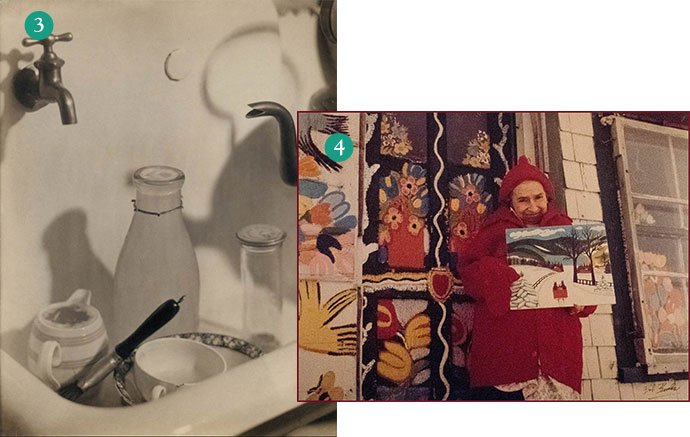 This symposium is accompanied by an exhibition, Uninvited curated by Sarah Milroy at the McMichael Canadian Art Collection in Kleinburg. Events take place in Kleinburg, at the Art Gallery of Ontario, and at Ryerson University, where the academic keynote will be delivered by Irene Gammel.