"Make it a rule never to give a child a book that you would not read yourself,” advised famed playwright George Bernard Shaw. Shaw’s sentiment was shared by influential writer and founding editor of St. Nicholas: Mary Mapes Dodge. "Let there be no sermonizing,” writes Dodge in the first issue of St. Nicholas, "no spinning of facts, no rattling of dry bones…[;] the ideal child’s magazine is a pleasure ground. 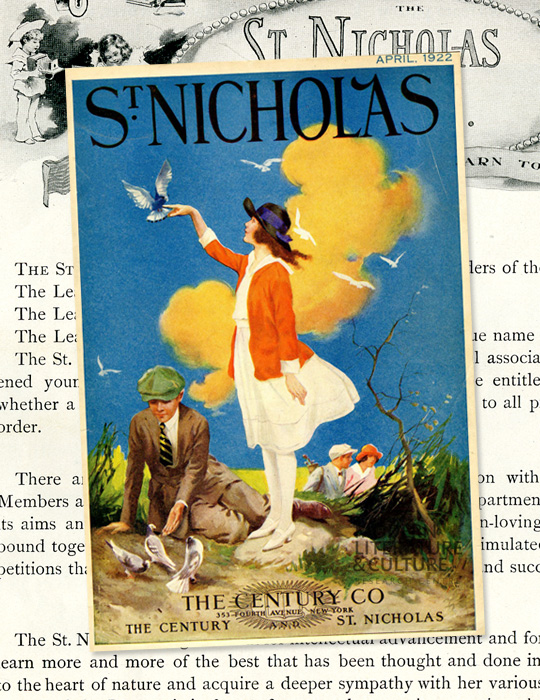 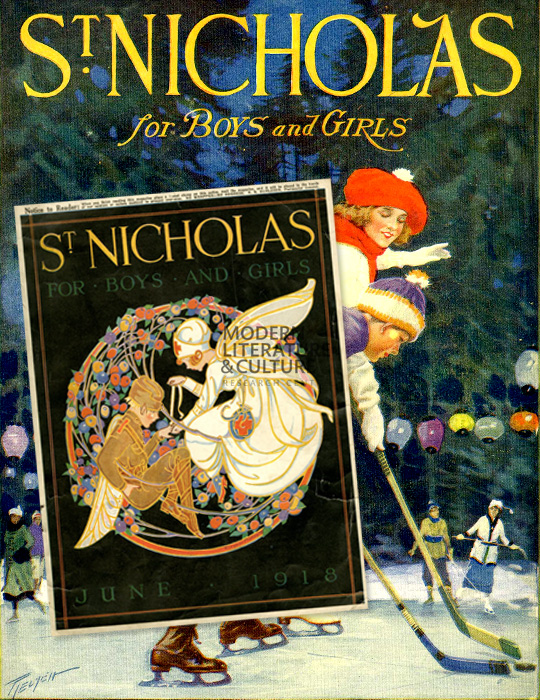 What distinguished St. Nicholas was largely the high quality of writing. Dodge introduced well known authors including Mark Twain, Theodore Roosevelt, Rudyard Kipling, and Louisa May Alcott. The magazine featured poetry, short stories, serialized chapters from novels, science lessons, and myriad other subjects. Dodge’s commitment to providing top-notch entertainment and education for her readers paid off: "By 1875, [two years after its first issue,] St. Nicholas had seventy thousand paid subscribers with an even larger readership (Marcus 57). 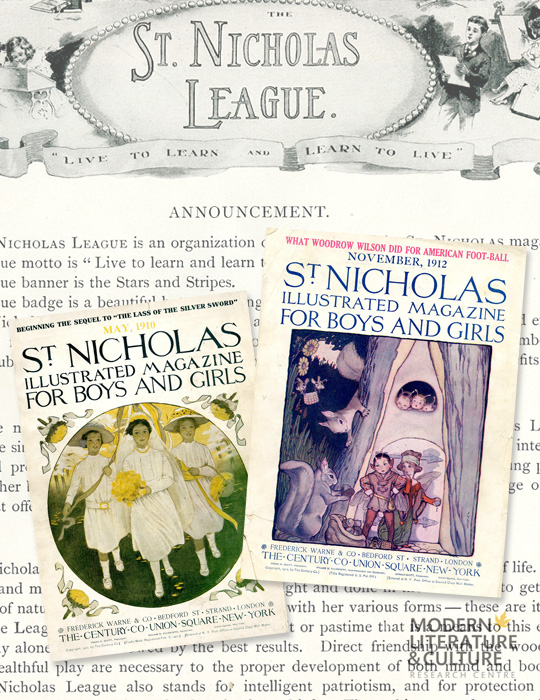 St. Nicholas is the topic of research conducted at the MLC Research Centre by Laura Berger, MA, and Tania Menjivar, Arts and Contemporary Studies student.

For an Annotated Bibliography on St. Nicholas, click here.