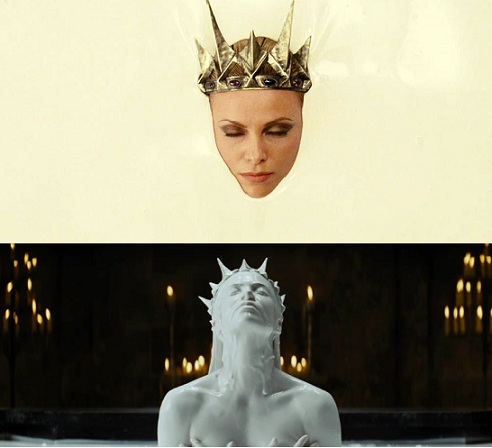 This "serious and grown-up" Snow White also includes a more nuanced antagonist: Queen Ravenna. In Sanders' interpretation of Snow White, we are given more insight into Snow White's step-mother than in previous versions of the story — complicating and subverting the "Evil Queen" moniker for which she has become known.Snow White and the Huntsman is somewhat more complicated than good versus evil; as movie reviewer Tony Macklin observes in this adaptation, "the powerful conflict is between age and youth."
MLC Research Team member Laura Berger explores the tension between age and youth as presented in Snow White and the Huntsman by studying the depiction of Queen Ravenna. She will present her research findings at the "Pippi to Ripley: The Female Figure in Fantasy and Science Fiction" conference to be held on May 3-4 at Ithaca College in Ithaca, New York. 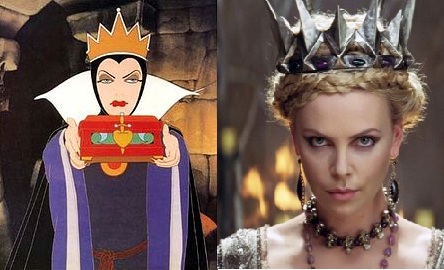