Dr. Barbara Postema (PhD Michigan State University) has been awarded a prestigious two-year SSHRC Postdoctoral Fellowship to pursue her research at the Modern Literature and Culture Research Centre and the English Department at Ryerson University. Entitled "Telling Stories Without Words: Visual Communication in Silent Comics," her postdoctoral research program encompasses a comparative study of visual narratives from North America, Western Europe, Australia, and Japan. The research raises pertinent questions about literacy, because these comics, while wordless, have many implications for how meaning and the lived experience of modernity can be communicated through images alone, by a mutual resonance between the visual and narrative. 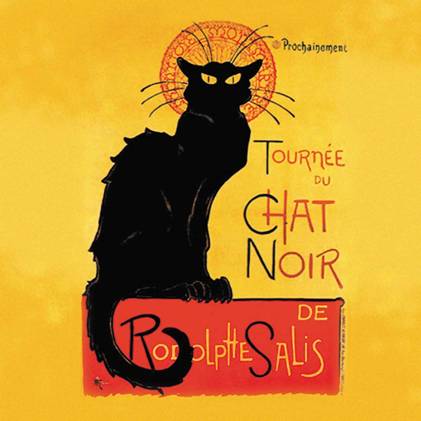 Dr. Postema, whose first monograph, Narrative Structure in Comics: Making Sense of Fragment, is slated to be published by the Rochester Institute of Technology Press later this year, plans to research and publish a new scholarly monograph, which traces the development of these silent comics, illuminating the ways in which experiences of modernity, identity, and gender are visually encoded. Also taking advantage of the new exhibition space at the MLC Research Centre at 111 Gerrard Street East, Dr. Postema hopes to curate an exhibition of contemporary woodcut novels, showcasing work by Toronto artists George A. Walker, Megan Speers, and Marta Chudolinska. Toronto has its own tradition of silent comics, with wood engraving artist George A. Walker heading a resurgence of the woodcut novel form through his studio and publishing house The Porcupine's Quill Press. 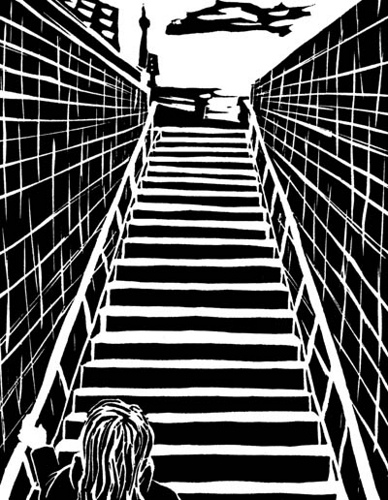 Dr. Postema will explore these Canadian and international traditions in tandem, as she comments: "I am excited to delve into this important research project. The access to the excellent resources at Ryerson, as well as the community of artists in Toronto, will be an invaluable source of expertise in studying this often-overlooked genre. Most important, I look forward to delve into the potential this research has to teach us about literacy and the visual experience of urbanization, alienation and self-discovery." Dr. Postema will be working on this project under the mentorship of Dr. Irene Gammel, who directs the MLC Research Centre, and whose expertise in issues of visuality, gender, and culture is synergistically linked to the postdoctoral research program. Taking pride in her strong reputation for mentoring young scholars on how to build successful careers, Dr. Gammel remarks: "The postdoctoral fellows at our Centre have been remarkably successful. Two of them are now tenure-track assistant professors at major international research universities, and Dr. Postema is well positioned to follow suit. In the meantime, her research expertise stands to make an invaluable contribution at Ryerson University and in the Toronto arts community. I cannot imagine a better match."
Biography
Barbara Postema holds a PhD (2010) from Michigan State University, an M.A. (2000) in Comparative Literature from the University of Warwick (funded by a Dutch NUFFIC scholarship), and an M.A. (1998) in English Language and Literature from the University of Amsterdam, with a thesis on Paul Auster's New York Trilogy. She has published scholarly articles and presented her research at numerous international academic conferences.
Read Dr. Postema's profile