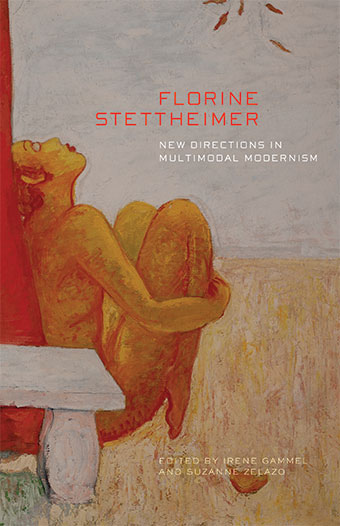 Florine Stettheimer (1871-1944) was Modernism’s great “outlier”—a highly original artist with a boldly interdisciplinary aesthetic that attracted such luminaries as Marcel Duchamp, Georgia O’Keefe, and Andy Warhol. They understood, admired, and were inspired by Stettheimer.

This collection of essays by a wide range of contemporary writers and thinkers explores the multimodality of Stettheimer’s creative output and the salon culture by her and her sisters Carrie and Ettie in New York from 1915 to 1935. Florine Stettheimer: New Directions in Multimodal Modernism theorizes, engages and situates Stettheimer’s innovative contributions to art history and illustrates the aesthetic genealogy of her vision and its influence through to the contemporary moment. 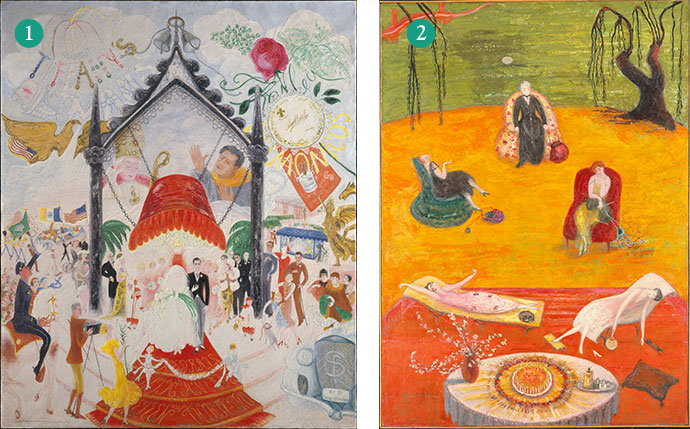 From the Editors' Introduction

“We argue that the long-lasting contributions made by the Stettheimers lie in fostering sites of an in-between, which ultimately, to apply Juergen Mueller’s words, “leave their traces in the material itself or the media products, but also in their meanings and in the interactions with their users and recipients.” The new scholarship presented hopes to sensitize and nuance scholarly thinking of multimodality, revealing the sophisticated multimedia strategies used by women who innovated a dynamic, novel, and prescient art practice. This is an approach we first advanced in our article “Wrapped in Cellophane,” discussing Florine Stettheimer’s consistent integration of poetry and painting, but which requires systematic and comprehensive exploration with respect to our Stettheimer case study. Why does the work of the Stettheimer sisters fascinate readers and viewers today? What impact have women’s alternative art practices had in liberating female artists or keeping them confined to the home? To what extent can we recuperate the open-ended and ephemeral nature of the salon’s live performance through its documentation? How does temporal displacement of the original live event affect its impact through translation into another medium? Can we recuperate the corporeal of an original dance performance through gestures recorded in painting? And how do the salon dynamics affect the boundaries of media and authorship by encouraging collaboration? What is it exactly that makes the collision of media so fertile and open-ended? These are but some of the questions that are tackled by the international group of authors represented in this collection, including renowned art historians and curators, cultural, literary, and feminist critics, as well as emerging scholars whose work focuses on music, games, and performance.” 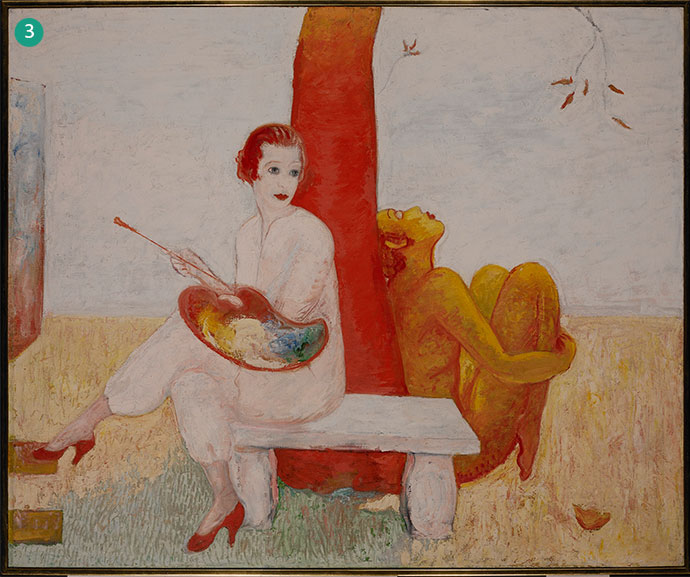 Part One: (En)Gendering the Artist’s Space

Part Two: The Temporalities of Art

Irene Gammel is a professor at Ryerson University where she directs the Modern Literature and Culture Research Center and supervises many graduate students on topics related to gender, the body, and fashion. With Suzanne Zelazo, she is the co-editor of Crystal Flowers: Poetry and a Libretto by Florine Stettheimer (Book*Hug) and Body Sweats: The Uncensored Writings of Elsa von Freytag-Loringhoven (MIT Press). She is the author and editor of fourteen books including Looking for Anne of Green Gables (St. Martin’s Press), and Baroness Elsa: Gender, Dada, and Everyday Modernity (MIT Press).

Suzanne Zelazo is a writer, editor, educator and publisher in the visual and literary arts, as well as in sport. She holds a PhD in English with a speciality in female modernism and avant-garde poetry and performance. Her projects seek to integrate creative expression and the body. She is the author two collections of poetry, Lances All Alike and Parlance, and editor of Janieta Eyre: Incarnation, all published with Coach House. With Irene Gammel, she is the co-editor of Crystal Flowers: Poetry and a Libretto by Florine Stettheimer (Book*Hug) and Body Sweats: The Uncensored Writings of Elsa von Freytag-Loringhoven (MIT Press).

New Directions in Multimodal Modernism embodies a new approach to scholarship on Stettheimer, both by those featured within the book’s pages as well as by a new generation of scholars ... the authors gathered in this volume succeed in dismantling the long-standing myth that Florine’s work is nothing more than surface-level pleasure, all while embracing the eccentric and bold personality of Florine Stettheimer and her familial, artistic, and social circle.