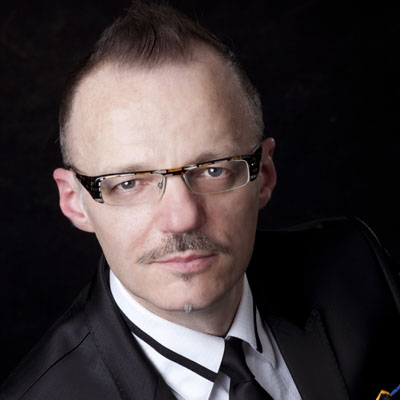 Psychology chair Jean-Paul Boudreau has been named dean of the Faculty of Arts. The appointment is for a five-year term beginning August 1, 2011.

Jean-Paul has been a driving force behind Ryerson's growing reputation in the discipline of psychology. For the past eight years, as chair of the Department of Psychology, he has worked with energy and resolve to help bring the department to national and international prominence. As chair he oversaw the development of new programs and curriculum to meet the needs of 21st-century students, including the launch of bachelor's, master's, and doctoral programs. Under his leadership, the department recruited more than 20 distinguished full-time faculty from leading institutions.

Since joining Ryerson in 2003, Jean-Paul has contributed to the university's growth and development through its governing bodies, serving on the Board of Governors and Senate, and numerous committees. In 2006, he was named Ryersonian of the Year.