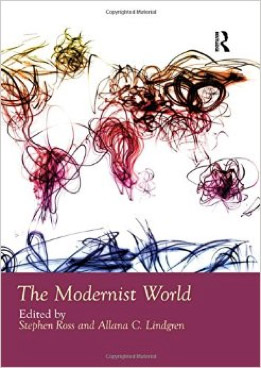 The intellectual maelstrom of European Modernism spans a wide and turbulent diversity of thoughts from revolutionary Socialism to psychoanalysis, suffrage, quantum physics and fascism. Evoking William Butler Yeats’s famous line from his 1919 poem “The Second Coming,” – wherein “Things fall apart; the centre cannot hold, /Mere anarchy is loosed upon the world” – Irene Gammel and Cathy Waszczuk argue that the constant within these widely divergent currents is a deeply felt vortex of crisis: a persistent sense of bouleversement and sweeping change with the past that enabled a “remarkable level of philosophical, intellectual, ideological, scientific, technological, political, and aesthetic development.” Published in Routledge’s massive new volume The Modernist World, the essay entitled “‘A rare moment of crisis’: Intellectual Currents of Modernism in Europe” also notes the paradoxes of this process, as when Europe celebrated the success of consumer capitalism in immense World Expositions as well as ushered in the Communist system in the Soviet Republic; or when key intellectual currents of the period maliciously twisted together into anti-Semitic thought that fed into the end of European modernism with the horrifying decimation of the European Jewish population under Adolf Hitler’s Third Reich. 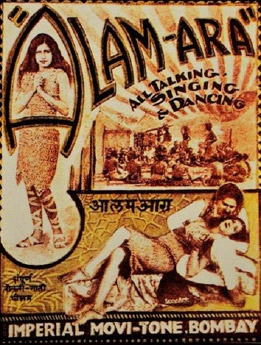 Part of a large-scale effort to reconfigure modernism within the world, the essay is representative of the distinctly diverse and global approach that characterizes the entire anthology. Edited by Stephen Ross and Allana C. Lindgren, the volume’s 61 essays explore modernism in eight different parts of the world, including Asia, Africa, Australia and Oceania, Europe, Latin America, Middle East and the Arab World, Canada and the United States. Also included is the essay of MLC research associate Rahul Sapra, whose chapter “Modernism and film in South Asia: an Indian perspective” examines the modernist mainstream Hindu/Urdu film industry based in Bombay to show how cinema is used to rewrite religion, as well as considers the Indian Parallel Cinema movement and modernist Sri Lankan cinema. Collectively, by putting the focus on modernism’s plurality and diversity, these studies are involved in redrawing the boundaries of modernism to advance a global modernism studies.

A Rare Moment in Crisis: