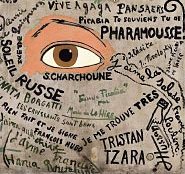 Course Description
This course studies the culture of the early twentieth-century modernist salons in several world cities including New York, Paris, and London with a focus on New York Dada, the Left Bank Moderns, and Bloomsbury. The course explores a range of cultural expressions including print culture, visual culture and performance. More specifically, students investigate the synergies of different media and nationalities and probe the interrelationship and collaboration among artists, writers, art collectors, editors, and publishers; students also examine the relationship of space including interior design and architecture in the formation and flourishing of modernist salons and literary circles. Other topics include the economic basis and material culture regulating salons; the relationship between experimental avant-garde and mainstream expressions; the gender of salon culture; the legends and celebrity culture surrounding modernist salons; and the postmodern re-imagining of the modernist salon culture in recent novels and films. 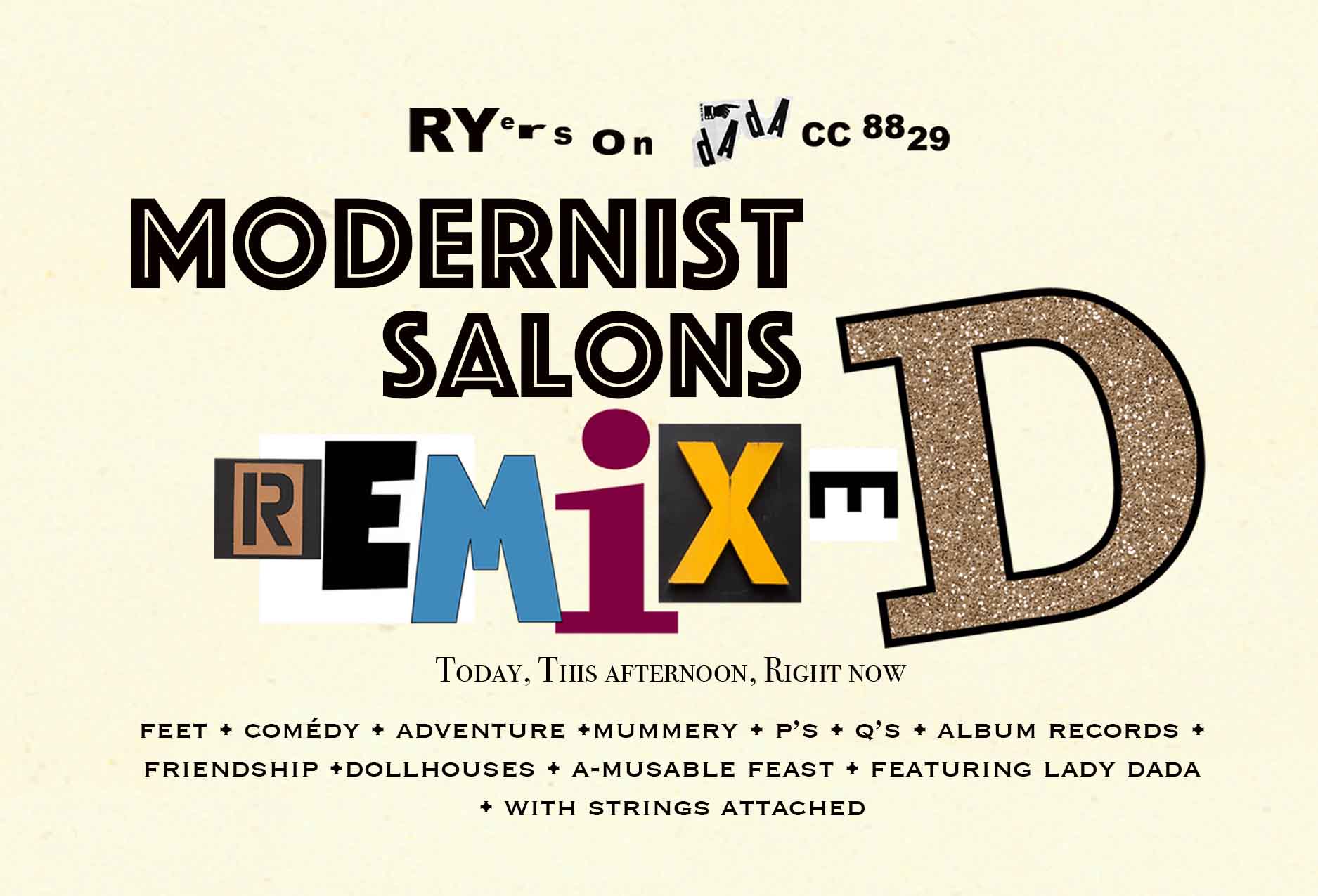 ​See the programme and postcard (Design by Mufei Jiang, Logo by Allan Novak) 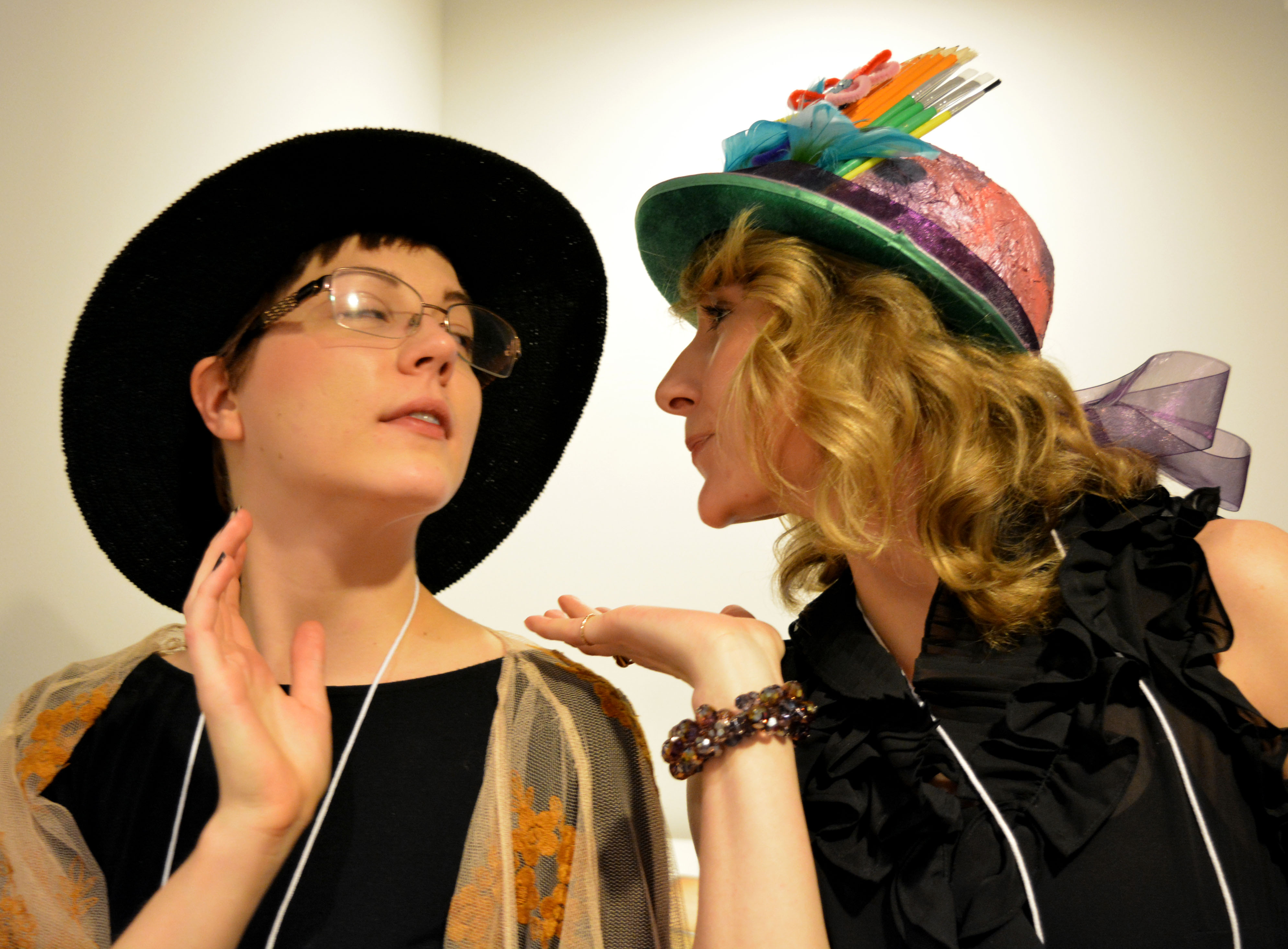 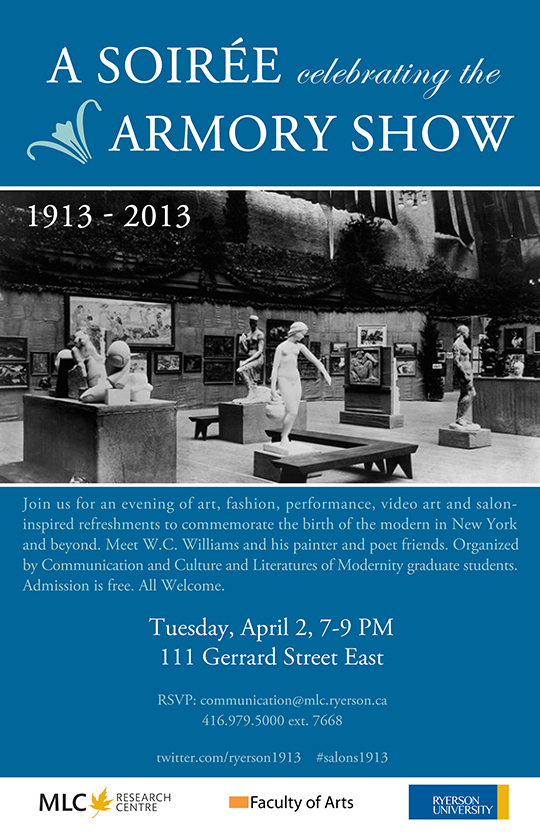