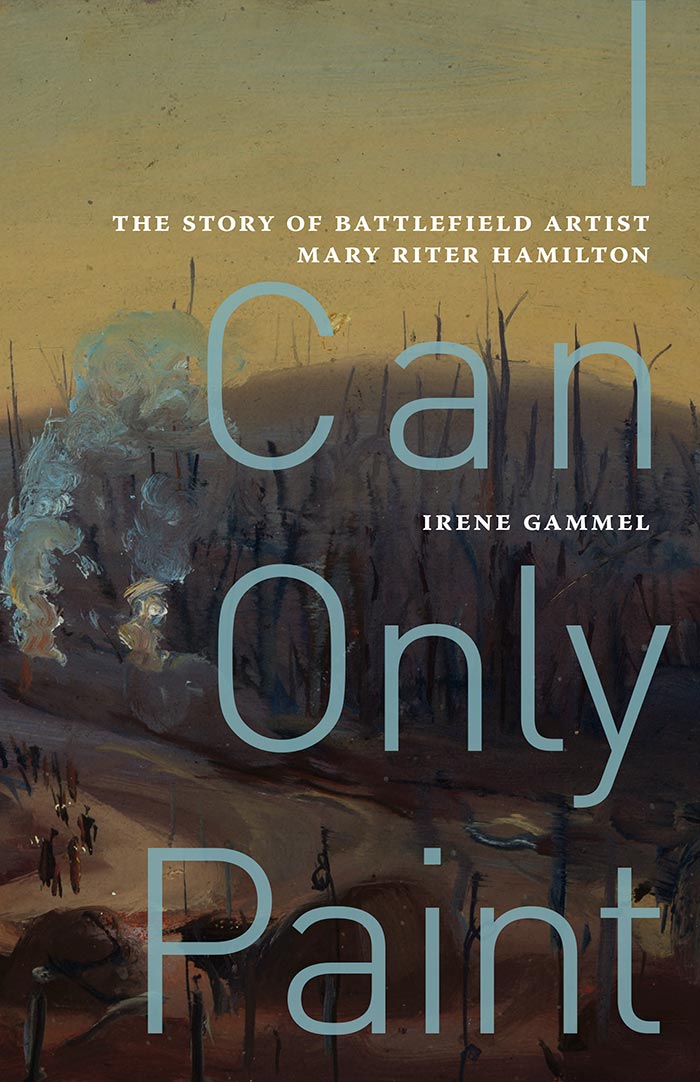 I Can Only Paint: The Story of Battlefield Artist Mary Riter Hamilton

Uncovering the life of Mary Riter Hamilton and the lasting significance of the art she created on the battlefield.

Order your copy at the McGill-Queen’s University Press website.

For Canadian impressionist Mary Riter Hamilton, capturing the emotional landscape of battlefields and graveyards in the months after the Great War’s armistice became an artistic calling and defined her work. A woman alone after the storm had passed, she found that her life after the war was indelibly marked by the experience.

Undeterred by a rejection from the Canadian War Memorials Fund, who nominated only male war artists abroad, in 1919 Hamilton received a commission from the Amputation Club of British Columbia (now the War Amps) to commemorate those lost at war. She travelled from Victoria to the pre-reconstruction battlefields and towns of the Somme, Vimy Ridge, and the Ypres Salient where amid harsh conditions — inadequate shelter and food, surroundings littered with unexploded shells — she recorded with determination, pride, and grace the ruins of war. Based on intensive archival research in Canada, France, and Belgium, and using many previously unpublished letters, I Can Only Paint offers an insider's view of the artist’s vast, underexplored body of war work and the conditions in which she created it. It places this period, central though it was, in the context of a full understanding of her life and restores the work she created there to its proper place in the canon of war art in Canada and abroad. Irene Gammel argues that Hamilton's work encoded a female perspective that distinguishes her paintings from the work of official Canadian war artists. 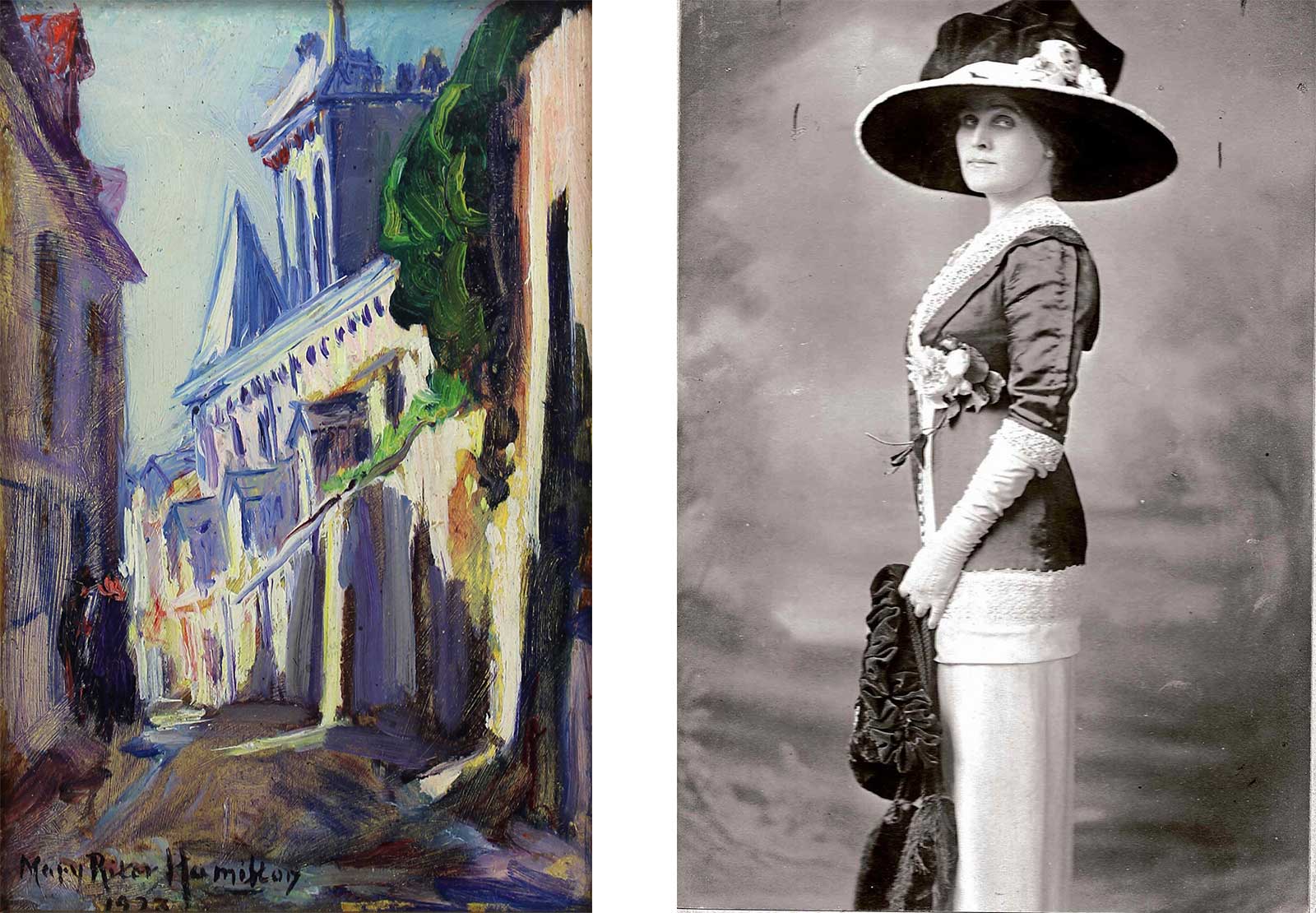 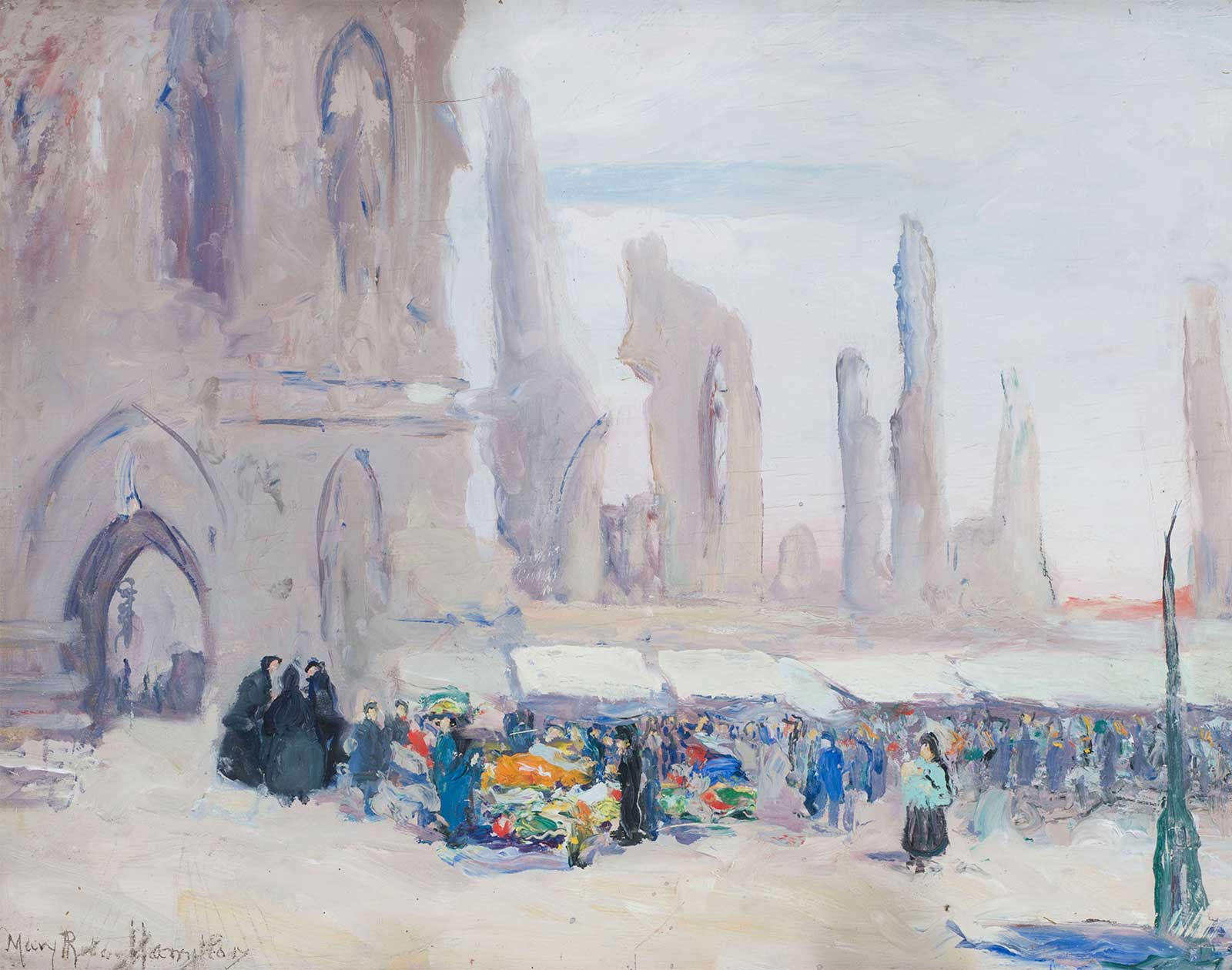 The first reliable account of Hamilton’s impressions of Canada’s most haunting sites of conflict, I Can Only Paint captures with detail and sensitivity an experience that defined her life and recovers a body of work that stands as a unique and enduring portrait of the effects of the Great War.

Order your copy at the McGill-Queen’s University Press website.

Here’s Where the World Ends: An Introduction, 3

Through Love and Loss, 11
Becoming Mary Riter Hamilton, 28
The Home Front, 48
Becoming an Artist-Witness at Camblain-L’Abbé, 69
In the Valley of Ablain-Saint-Nazaire, 100
Among the Gravediggers in Écurie, 127
A War Studio in Arras, 154
Market among the Ruins of Ypres, 172
The Somme and the Forgotten Sites, 199
Close Calls in Flanders, 223
My Candle Is Almost Burnt Out, 238
Into the Limelight, 266
Going Home, 288

Irene Gammel is the author of many books dedicated to modern women artists whose work has been sidelined by cultural history. Her work examines the cultural dynamics of such marginalization and the recovery of lost stories. The research for I Can Only Paint has taken her on a journey through Canadian and global archives and museums. A professor of English, she teaches communication and visual culture at Ryerson University and directs the Modern Literature and Culture Research Centre.

Mary Riter Hamilton painted unique scenes, locations, and situations that were even seldom photographed, such as ongoing reconstruction or clearing of gas shells … But the true importance of Mary Riter Hamilton’s art lies elsewhere. We simply need the visual arts to understand that the unfathomable period in our history, for art has the ability to express what is inexpressible. For these and many other reasons, an academic assessment of Mary Riter Hamilton and reappraisal of her work was due, and we here in Ypres salute Irene Gammel for having accomplished this important task.

Loved your book. Thank-you for your Herculean efforts. I have written news articles about Hamilton on a few occasions over the years and was pleased to finally see such a thorough biography.

Mary Riter Hamilton's remarkable story is one of struggle, talent, commitment, and courage. Gammel has undertaken years of painstaking research in archives and in the field but also goes far beyond the sources at hand to carry us into the aftermath of Great War catastrophe and one woman’s determination to record it. I Can Only Paint brings Hamilton's human and artistic story powerfully to life, filtered through the experience and intelligence of someone who cares enough to place her before us. Brava!

–Dr. Sherrill E. Grace, University of British Columbia, Officer of the Order of Canada, author of Tiff: A Life of Timothy Findley

I think Mary Riter Hamilton would be amazed to see how much evidence actually still remains, and how Irene Gammel was able to follow in her footsteps to see the trenches and the village corners that Hamilton painted herself. Gammel has done a masterful job of recreating her journey over two and a half years, and one of the things that really struck me about this book was the recurring emphasis on the physicality and the hardship of this journey, which I think is something to really remember about it. I’m very happy that Mary Riter Hamilton is going to now get the recognition that she deserves for this incredible body of work that she created.

What’s been little appreciated to date, but certainly it is appreciated in this book, is the trauma women nurses and women artists suffered in working there. … Irene Gammel’s meticulous piecing together of the artist’s self-imposed tour of duty, peppered by those wonderful letters in which she conveyed just enough of the truth to get by, fills in for me those blanks I encountered in the early 2000s when I was researching and writing about [Hamilton’s] journey.

–Dr. Catherine Speck, University of Adelaide, Australia; author of Beyond the Battlefield

I am astounded by the scholarly and emotional depth of research and by the beauty of the text and paintings. I can’t help but think that Mary Riter Hamilton would be thrilled with this book, although she might downplay it to cast glory off of herself and back onto her paintings. This book really delves into her most important and significant years as an artist — her war years. 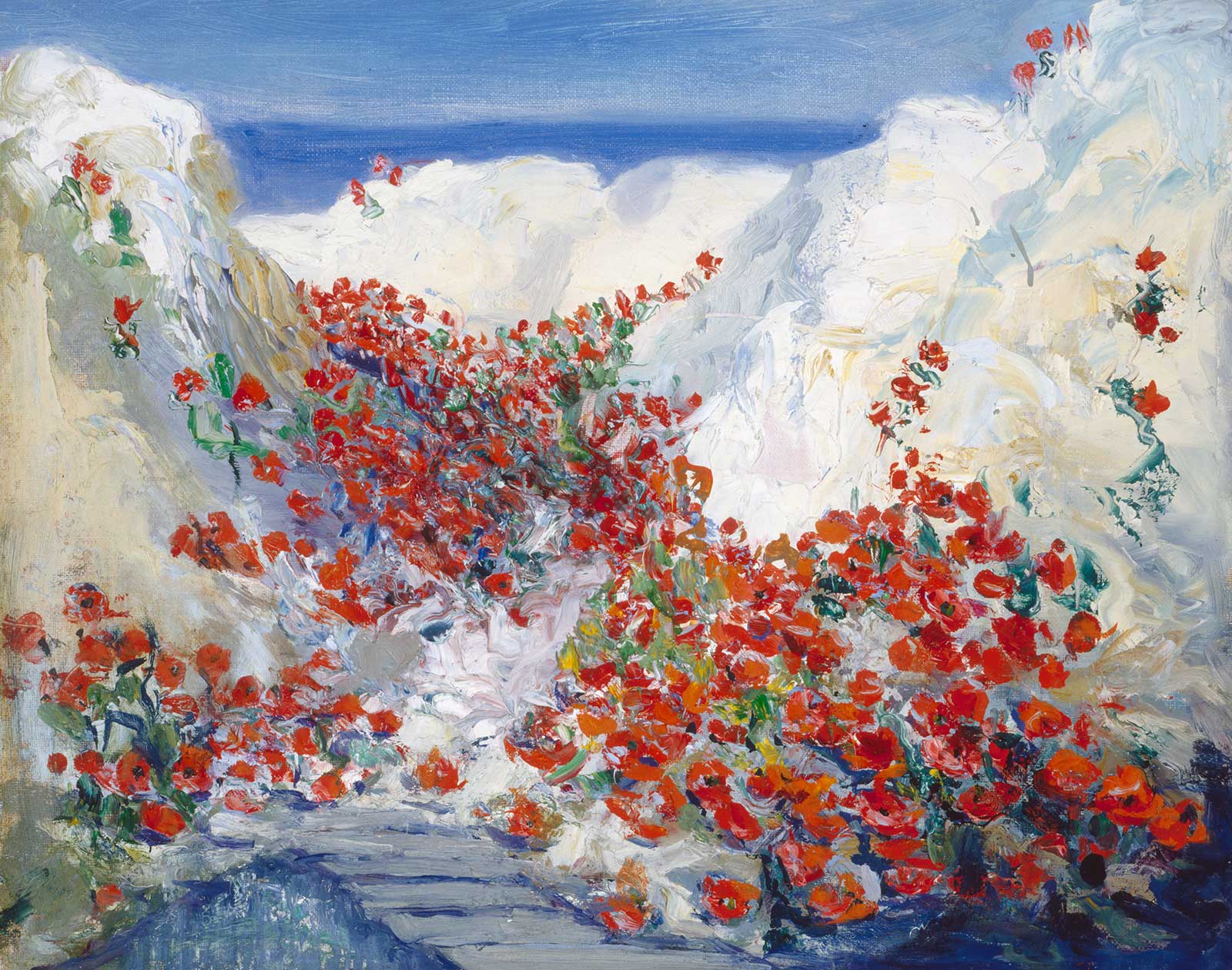 This book benefited from a Social Sciences and Humanities Research Council of Canada grant. Its publication was facilitated by an Aid to Scholarly Publication grant. The printing of colour images was supported by the McGill/Queen’s/Beaverbrook Canadian Foundation Studies in Art History grant, as well as by the office of the Dean of Arts, Ryerson, which also supported the preparation of the Index. The research was conducted at the MLC Research Centre, built with funds provided by the Canada Foundation for Innovation.